Read what happened on the previous sessions of this Knave campaign. Things are progressing well as we close up the first dungeon crawl, and the group moves to other adventures in the region of Rietikon.
Let's look at the characters:
*Nerisse joined the group at Session 3. 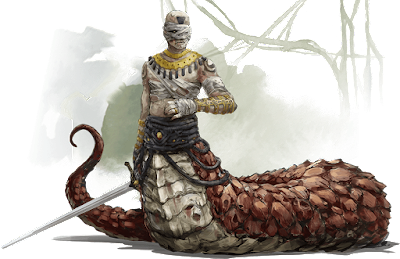 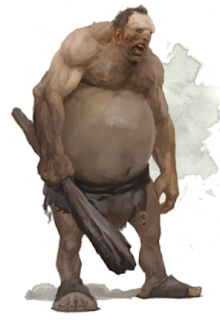 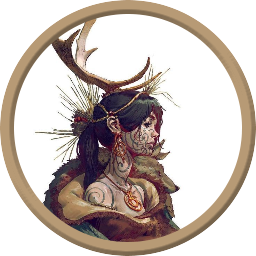 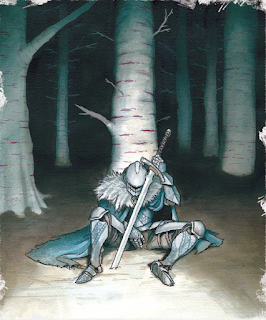