There are good guidelines on Old School Essentials regarding the generation of rival adventuring parties (SRD here). And even a handy online generator to quickly have a new party created!

But as useful as that is, I want to shake things up a bit...

Generate a rival adventuring party with a dice drop, taking each of a kind from the full array (d4, d6, d8, d10, d%10, d12, d20) and reading all results at once from tables below. Let's assume the following example is for your favorite flavor of B/X, OSE, and for the Stonehell megadungeon.

Mind that there are light spoilers for Stonehell in the entries below!

d8 Level
Party member level (HD).
Divide by 2 (rounding up) unless in the levels of Into the Heart of Hell.
Leader is one level higher.

d10 Goal
1. Treasure!
2. Archaeological and architectural discoveries
3. Document Stonhell's inhabitants and the most exotic creatures therein
4. Holy quest to desecrate unholy shrines
5. Extract a specific magic items or bizarre curio
6. Make contact with the Vrilya
7. Find an exit to the surface. Utterly lost
8. Kill unaware targets with absolute impunity
9. Capture a high level Magic-User (1-in-20 they know about the Plated Mage [3B,3C,8E])
10. Redistribute wealth plundered in a stroke of altruism

d20 Oddity
1. One of them is a doppelgänger
2. d4 are lycanthropes, werewolves or wererats (they are aware of the inhabitants of [3A])
3. They have a hefty bounty on their heads
4. Religious zealots, blessed (consult the d6 rolled: 1/ St Ras [0A] 2/ Lady Chance [1A] 3/ Duke of Bones [1A, 1B] 4/ Father Yg [2B] 5-6/ The Emperor God)
5. Are high on drugs, severe addicts. Hope Vaedium is the new hot narcotic
6. Armed with imported muskets, pistols, and blunderbusses. Know enough to operate them
7. Carry a cursed, chained magical tome. Dripping ichor and excreting fumes
8. Hungry and out of food. See the PCs as a source of calories
9. Roll on the section's random encounter table. Adventuring party at half HP, running away from that threat
10. Members of obscenely wealthy & famed mercenary company. Sigil visible. Wearing expensive capes and hats. PCs' retainers check loyalty or refrain from attacking/flee
11. Scarred and maimed delvers. 1-4 to surprise and detect/disarm traps, given extensive experience
12. Carrying a monster carcass, to be sold to the gentlemen ghouls [4D]. Are the PCs a score too?
13. This isn't the world they were born in
14. Followed by a retinue. Consult results on d4+d8. Beggars, cooks, barber-surgeons, bards, prostitutes.
15. Covered in flamboyant jewelry. 50% it's fake
16. Have d6 tablet scrolls (each 100 coins heavy)
17. Mercenaries of the Hobgoblin Occupational Army. Have orders to capture surface-dwellers if possible
18. Tons of inter-party conflict. Betrayal at the slightest chance
19. Have a magical compass that points to The Casino [7E]. If they have 4+ HD, they know where compass leads
20. Corrupted, mutated (unaware to them, by the Nixthisis)

Email ThisBlogThis!Share to TwitterShare to FacebookShare to Pinterest
Labels: stonehell 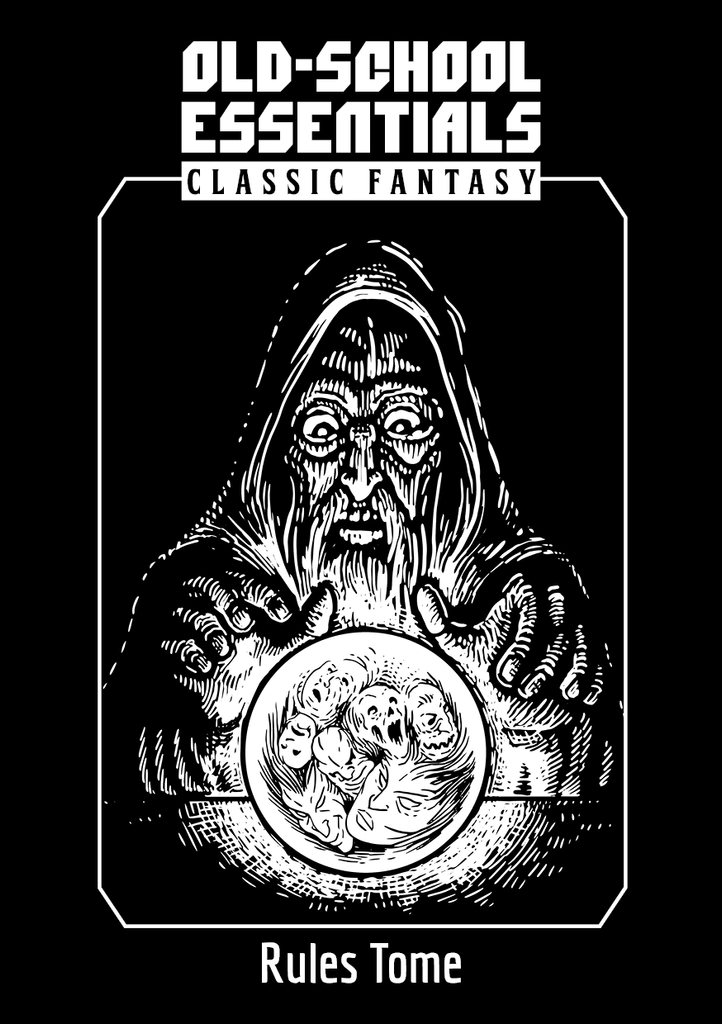